As an Amazon Associate I earn from qualifying purchases.

Homeopathy in essence is the belief of the body being able to cure itself by the use of minute amounts of plants and minerals, or by their vibrations to bring about balance and rejuvenation within the body and mind. When I discovered this I became interested in it and in particular Bach flower remedies immediately, as I was now fully into everything herbal. My connections to my plants and herbs was such that I knew this type of work was something I would find beneficial, so I instantly dove right in. 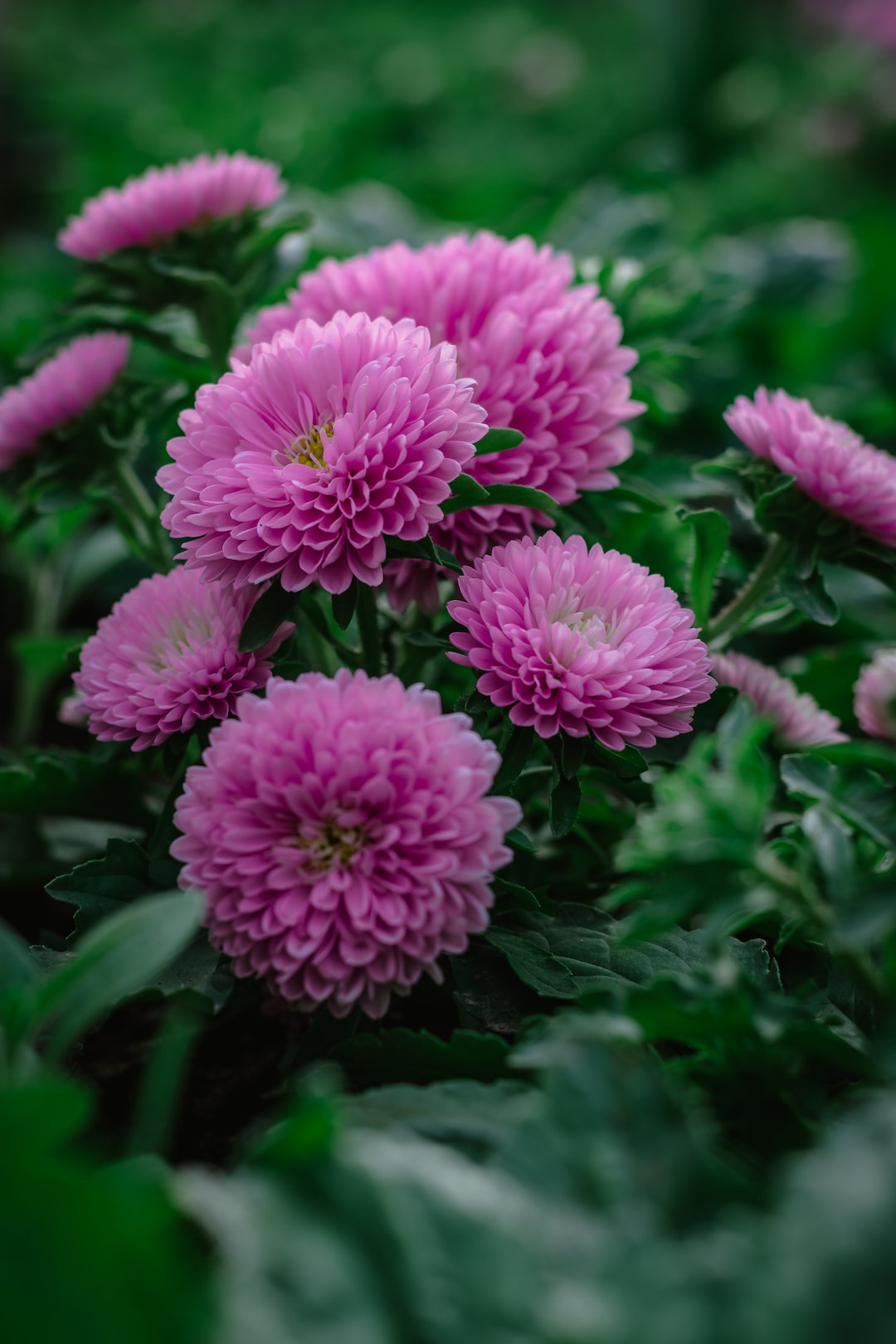 All plants, crystals and stones carry different levels of vibrations or energy patterns, which makes sense as they all differ from one another.

The history of using flowers to heal emotional imbalances or blockages dates back in time thousands of years. With the discovery of their use on papyrus scripts in Ancient Egypt.

The very earliest European recorded use of flower essences was by Abbess Hildegard Von Bingen, who dwelled within the twelfth century. Von Bingen preformed a ritual of laying muslin sheets over particular flowers at night to absorb their essence and dew. This nectar of such would then be collected in the morning, squeezed out of the muslin and then used to treat those in need of emotional healing.

Edward Bach, a homeopath and physician, started creating Bach flower remedies back in the early 1900s. Bach gained his notoriety by his creation of the now well known “38 flower essences” which can be used by both humans and animals, and is what many homeopathic practitioners still use today.

The range of holistic medicines can be mixed together in a mixing bottle with up to seven different types of the remedies being used. This means they can be used to alleviate many different symptoms and illnesses. Only a couple of drops are used which makes them very affordable. The remedies can be purchased in individual bottles or they can be purchased in a set as in the one in the link below.

He created Bach Flower Remedies at a time when the world was suffering greatly from the Great Depression, Fascism and Nazism. As it was his desire to help the poor souls of this time to overcome their fears, despair, and depression.

These holistic medications not only help to deal with symptoms associated with stress, depression and anxiety they can also be used to great effect to deal with a vast range of things. This includes bleeding and pain.

Today millions of people rely on Bach flower remedies to help heal and lessen symptoms associated with a wide range of illnesses.

Amazon and the Amazon logo are trademarks of Amazon.com, Inc, or its affiliates.

Home Remedies for a Cough That Work

Looking for a Home Remedy for Erectile Dysfunction